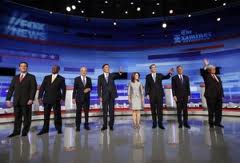 Lots of Republican debates this year – more than ever. Many lessons learned in considering the behavior of communications, and believability, and leadership.

Why doesn’t Romney catch on? And why has Cain so quickly climbed the popularity ladder?

These are a couple of key questions that provide important insight as to the value of the debates – perceived authenticity. Perception is in the eye of the beholder. 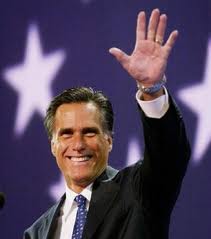 If the presidency was to be typecast, the perfect candidate is Mitt Romney. He looks good, has great political and business experience, is giving stellar debate performances – but people don’t seem to take to him. Plastic is a word that comes to mind.

I’ve often mentioned that Romney should muss up his hair a little to be real, but that’s just symbolic for doing SOMETHING to appear, and ‘be’, authentic. He DOES look like he’s playing a role. He’s careful and measured. We wish we could see him with more of a ‘forward lean’ – not so posed and ‘nice.’ Bluntness would be refreshing, and way out of character. Yet it would give some important authenticity points. 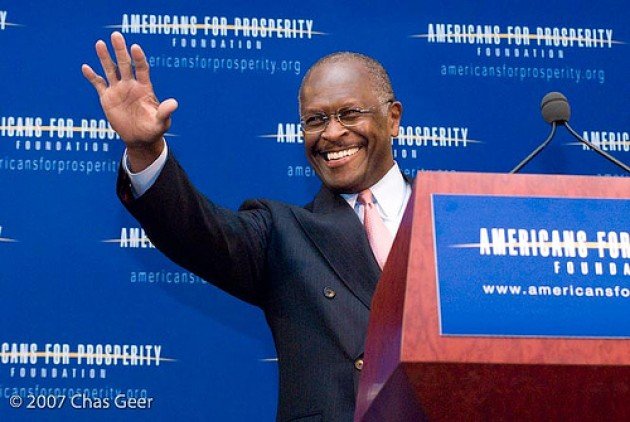 On the other hand, Herman Cain is almost a polar opposite – blunt, brash and bold. In this recent debate that was his favorite word for his ‘9,9,9’ plan – BOLD. We have no question he means what he says – we do not question his authenticity. And most importantly, he smiles often in his bluntness. We tend to like him. He is authentic. We trust him. 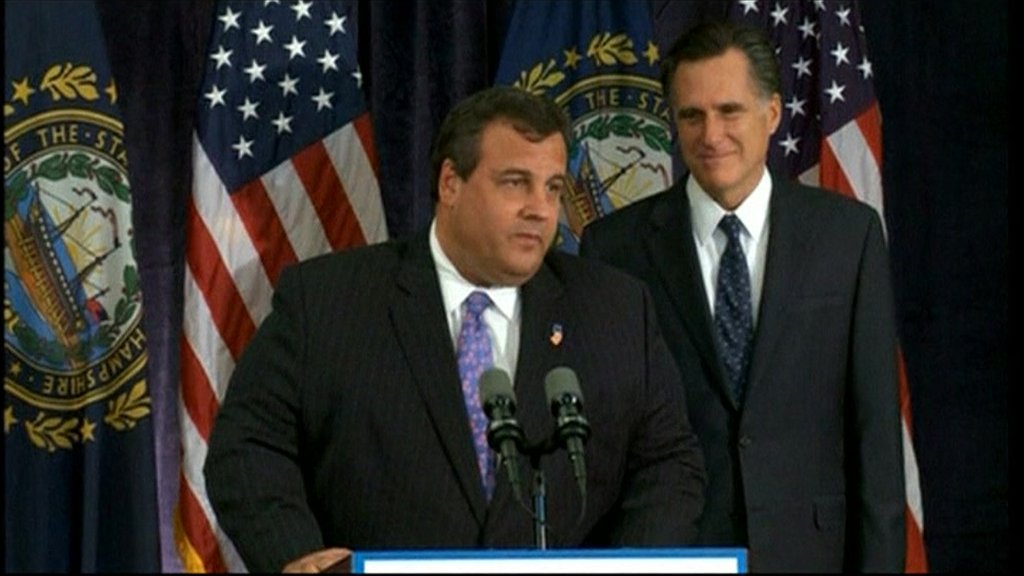 Everyone (well, many) wanted Chris Christie to run for President. Why? Because there is no question Chris Christie is a leader. And he is the poster child for authenticity. Many may not like what he says, but they believe what he says. He just endorsed Romney this week. Perhaps Romney hopes that some of his refreshing candor will rub off. It doesn’t work that way. What Romney needs to do is express his own brand of refreshing candor. That would be refreshing.

5 comments on “Plastic vs. Authentic – Insights from the Republican Debates”