Hey, it’s pretty remarkable we have email etiquette at all. This medium has only been widely used for 15 years or so, and many of us weren’t given any formal instruction. With that in mind, let’s refresh our manners. 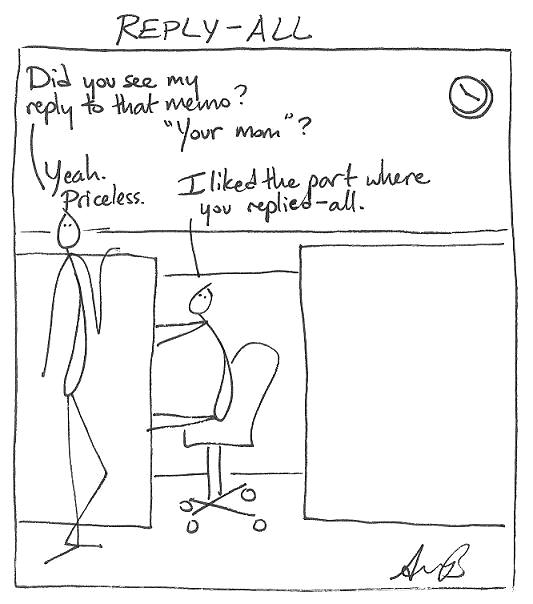 Use the subject line.

Bring the main point up front.

Use URGENT (and caps, for that matter) sparingly.

Look in your outbox and check out the last few emails you’ve sent. What tweaks can you make to be more effective by next week? What are some of your email etiquette pet peeves so we all can share what to avoid?

3 comments on “Refresh your email manners”