What happened, Rick?
By Ben Decker 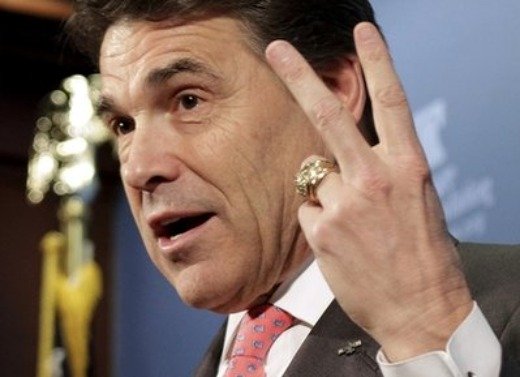 Yup, we have to talk about it.

At one point or another, everyone blanks when speaking. It could happen in a formal presentation or in a conversation at your kitchen table. But the skilled know how to roll with it. Rick Perry proved that he's not the most skilled communicator in the pack with his snafu at the Republican Debate (you've seen the clip undoubtedly, but just in case, see below!).

First, I felt sorry for the guy, considering we all make mistakes. But then I got to thinking about job interviews. Rick Perry is interviewing for the heaviest job our country has to offer - and against a cast of nominee characters that keep us guessing.

If you or I were sitting in a job interview and asked our top three goals for the position, we'd be expected to rattle them off, no problem. Down to us and a few other qualified candidates, if we blanked, we'd likely be cut. That's why we're vilifying Perry - not only did he blank (which yeah, happens), but he didn't know how to prevent it or handle it once it happened.

Here are some teaching points so you don't become the next viral joke.

2. Being extemporaneous and authentic is NOT the same as shooting from the hip.

Please share any of your tips for getting over a mind blank or other snafus you've experienced!

8 thoughts on “What happened, Rick?”