Behavior Reigns – Lessons from the Debate Front
By Ben Decker 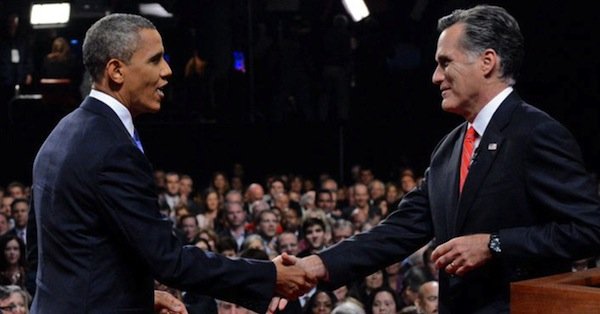 "We don't 'know' our presidents. We imagine them. We watch them intermittently and from afar, inferring from only a relatively few gestures and reactions what kind of people they are and whether they should be in charge. Much depends on our intuition and their ability at a handful of opportune moments to project qualities we admire and respect." -Meg Greenfield, Newsweek Magazine

A Presidential debate is not an intellectual exercise - neither a lecture, nor speech. It is a communication experience where we gain the measure of the man – where we experience his (or her) confidence, trust, and believability more by behavior than words.

The first Presidential debate is a vivid example. Mitt Romney’s acknowledged “victory” over President Obama was not so much what he said, but how he said it. And what he did. Here are the behavioral contrasts that stood out – in order of importance, as there is so much more one could say.

We can all learn from watching people under pressure, making the unconscious conscious, and knowing what works to make a positive communication experience, and what doesn’t.

Stay tuned for the next debates. And watch them closely. The words are important, but behavior reigns.