Yesterday, Bill Gates went under the microscope again - not for his generous philanthropy, or for being the founder and current chairman of the board at Microsoft. The international community erupted after his “rude” handshake when meeting South Korea President Park Geun-hye. 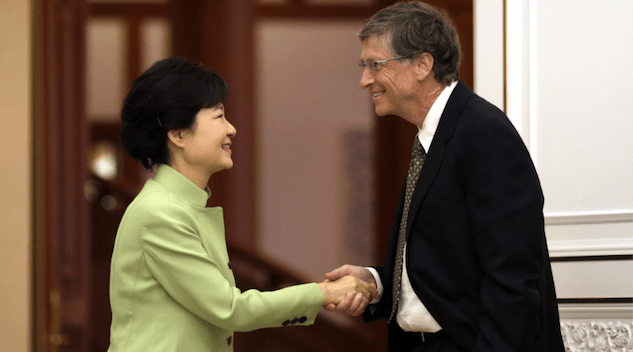