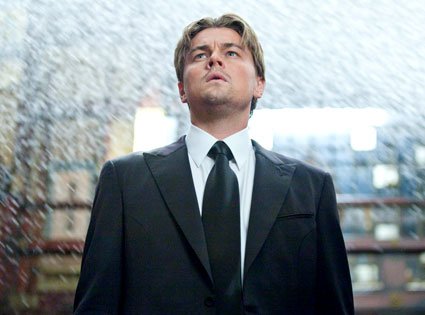 And it all comes together in a terrific 2.5-hour story that keeps your mind whirling. Head to the theater and go brush up on your communications – it’s a pretty good excuse. I’ll leave you with the trailer: